"My business is adding personality to peoples homes. When you bring a smile to someones face, before they even get to the table. That's what it's all about." - The Crazy Plate Lady 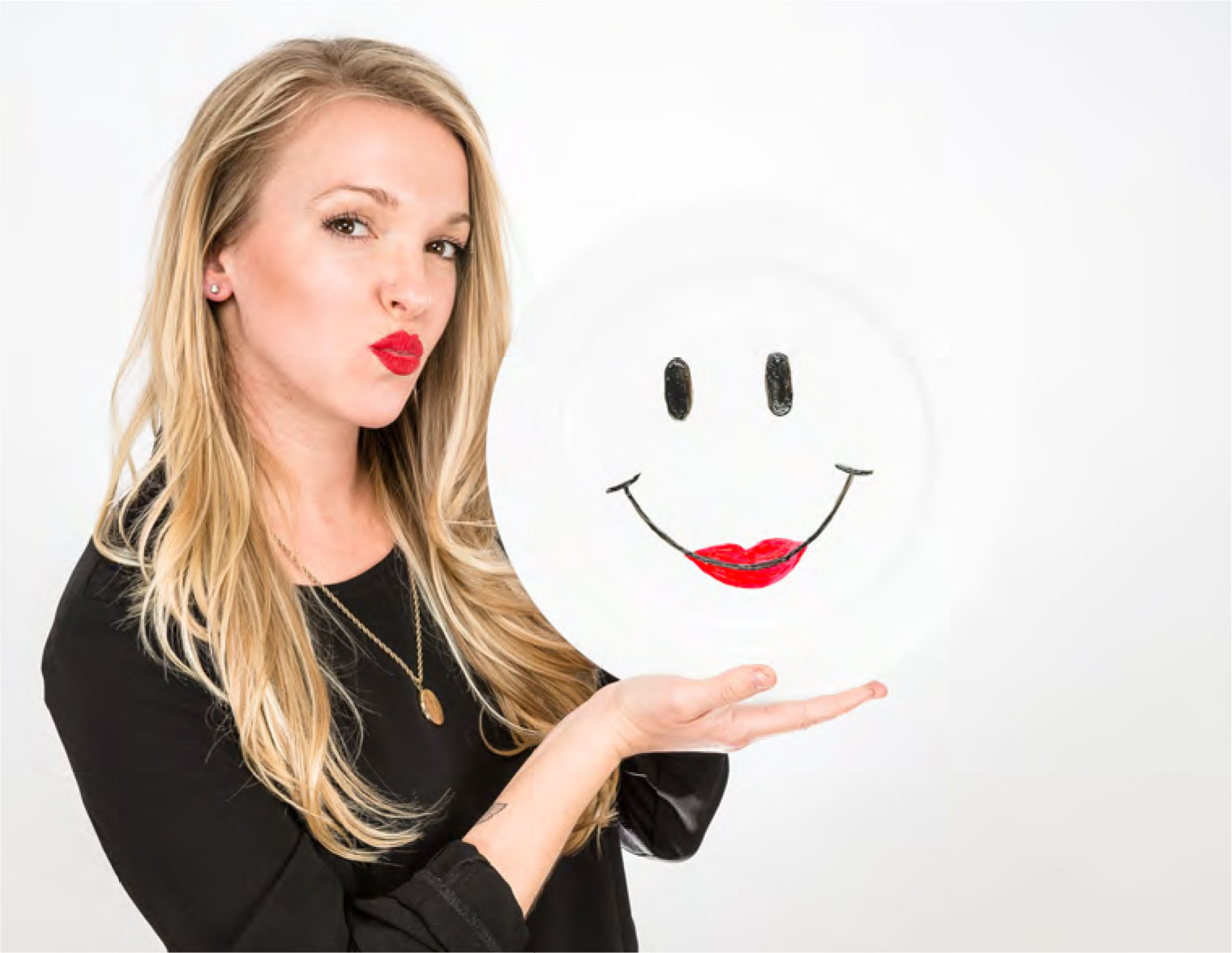 While she claims to have been born with paint on her hands, officially Jacqueline Poirier graduated from the Ontario College of Art and Design in 2004 with a BFA in drawing and Painting. Since 2012 she has been bringing her art to life by painting on porcelain and ceramics. Currently she is the Resident Artist at The Ritz Carlton in Toronto where her hand painted charger plates are showcased throughout TOCA, the hotel’s signature restaurant.

In the spring of 2014 Instagram featured her account @thecrazyplatelady to its 170 + million users, exposing her brand to thousands internationally. This publicity helped to launch a successful and growing business where Jacqueline specializes in painting and selling custom artwork to clients from all over the world.

In addition to working closely with individual buyers to create exclusive and one of a kind pieces of art, she has collaborated with the creative teams representing many prominent corporate clients including Facebook, Molson Canadian, Samsung, Celebrity Cruises, Hewlett-Packard, and the Toronto International Film Festival.